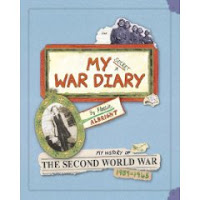 The scrapbook format and fold-out letters break up the crowded pages with lots of text and drawings. 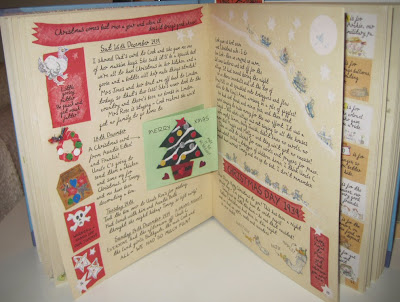 Posted by Janice at 8:19 AM No comments: 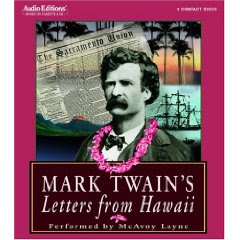 McAvoy Layne is a Mark Twain scholar, renowned for his Twain impressions performed throughout the world


This is a collection of letters written by Mark Twain in 1866 when he was sent by the Sacramento Union to the Sandwich Islands (now known as Hawaii). He says "this is the loveliest fleet of islands that lie anchored in any ocean".

He describes his journey out, his impressions of Honolulu and Oahu, the local government (still a monarchy at this time), the economy (particularly whaling and sugar cultivation), the role of the Americans and the British in Hawaii, and the role of the missionaries.

His account of the sailors who survived over 40 days at sea in lifeboats and landed on one of the Hawaiian islands is a highlight. Twain's irreverence for all religious beliefs is in good showing as well

I’m particularly enjoying listening to these letters on a cold and rainy day in the Pacific Northwest … remembering the three years I lived in Hawaii.
Posted by Janice at 10:56 AM No comments: 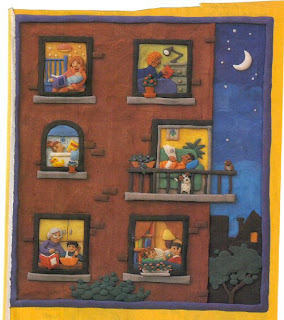 I wish I had a big comfy chair and a fireplace and a cat. But I don't. So then, my favorite place is in bed, especially on a cold rainy night ... with lots of pillows and quilts and maybe a cup of tea.

How about a companion? Do you like to read with some one else? a friend? a family member? Sometimes I like to read in the library with lots of other people.
Posted by Janice at 3:03 PM 5 comments:

Teaser Tuesdays is a weekly bookish meme, hosted by MizB. Anyone can play along! Just do the following:

Grab your current read. Open to a random page. Share two (2) “teaser” sentences from somewhere on that page. BE CAREFUL NOT TO INCLUDE SPOILERS! (make sure that what you share doesn’t give too much away! You don’t want to ruin the book for others!).

Share the title & author, too, so that other TT participants can add the book to their TBR Lists if they like your teasers!

The little man carefully removed the red band from his still unlighted cigar. "I never ask you my friend, to bet something you cannot afford. You understand?"

"Some small ting you can afford to give away, and if you happen to lose it you would not feel too bad. Right?"

"Such as, perhaps, the little finger on your left hand."

pg.59 The Umbrella Man
and Other Stories
by Roald Dahl 1996